Actors Collective wishes everyone health and safety during this difficult time. We have postponed the planned science series with MOSH for this season but below you can find general information for what we hope will happen at some point in the future. If you would like to be updated once we have more information for  upcoming productions, please sign up for our mailing list. We have no overhead beyond individual production costs so do not need donations at this time, but we hope you’ll consider making a donation to one of the other local theatres who have ongoing monthly expenses. We look forward to gathering together again soon. 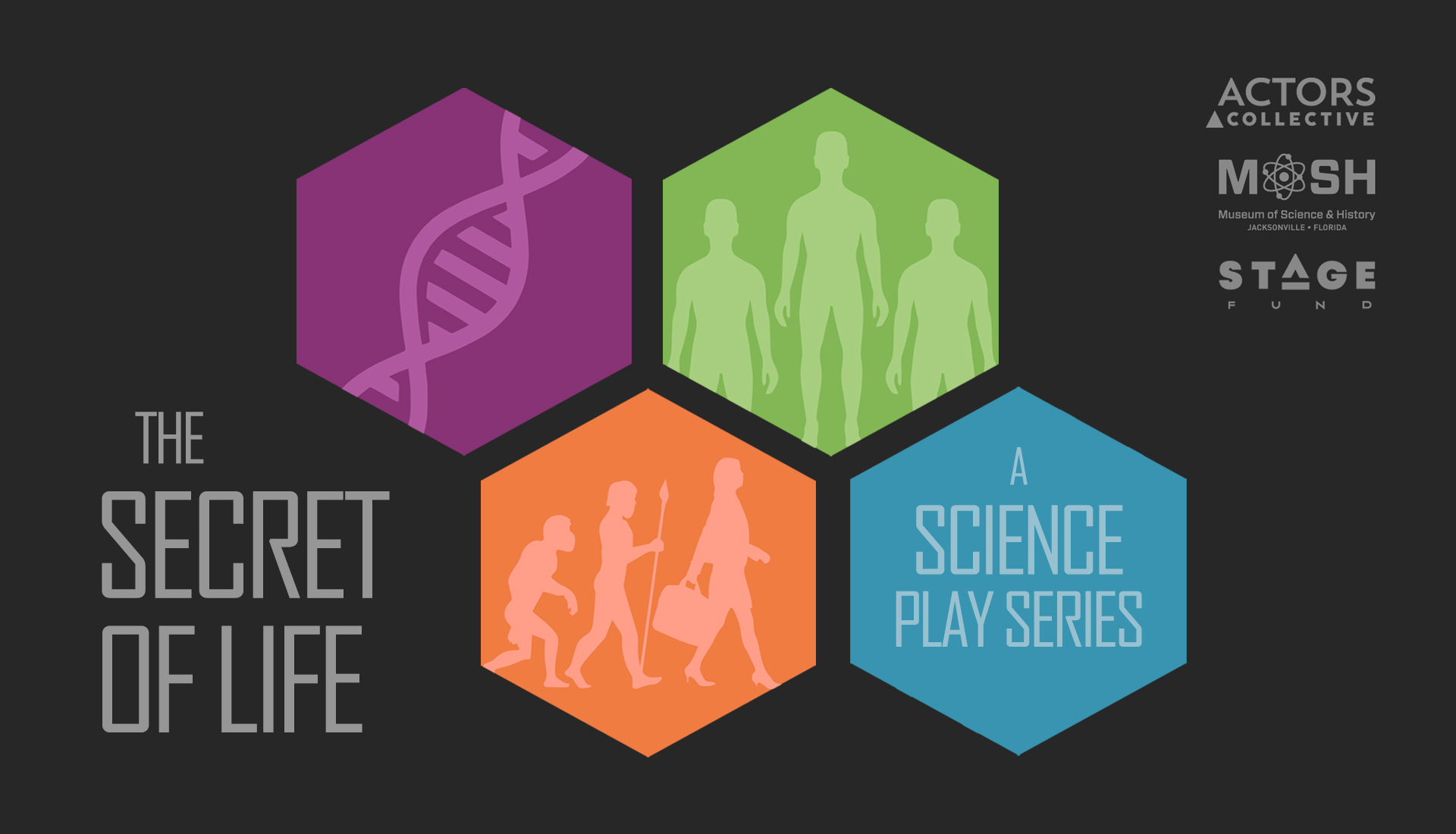 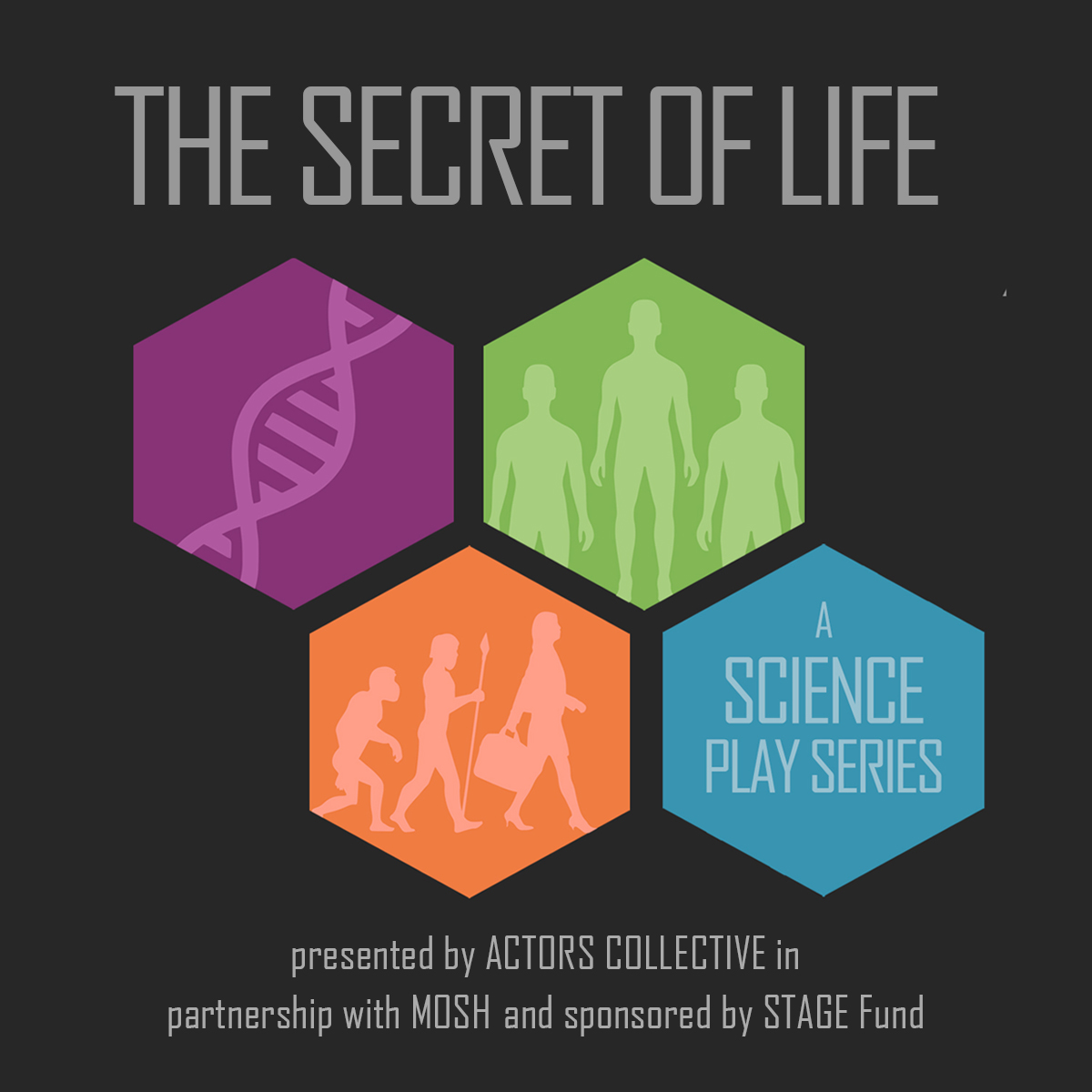 THE SECRET OF LIFE
A Science Play Series

Actors Collective presents three plays, performed reader’s theatre style, to complement and expand on the themes presented in Genome: Unlocking Life’s Code, MOSH’s 2020 exhibition that examines the complexities of the genome — the complete set of genetic or hereditary material of a living organism — and chronicles the remarkable breakthroughs that have taken place since the completion of the Human Genome Project more than a decade ago. 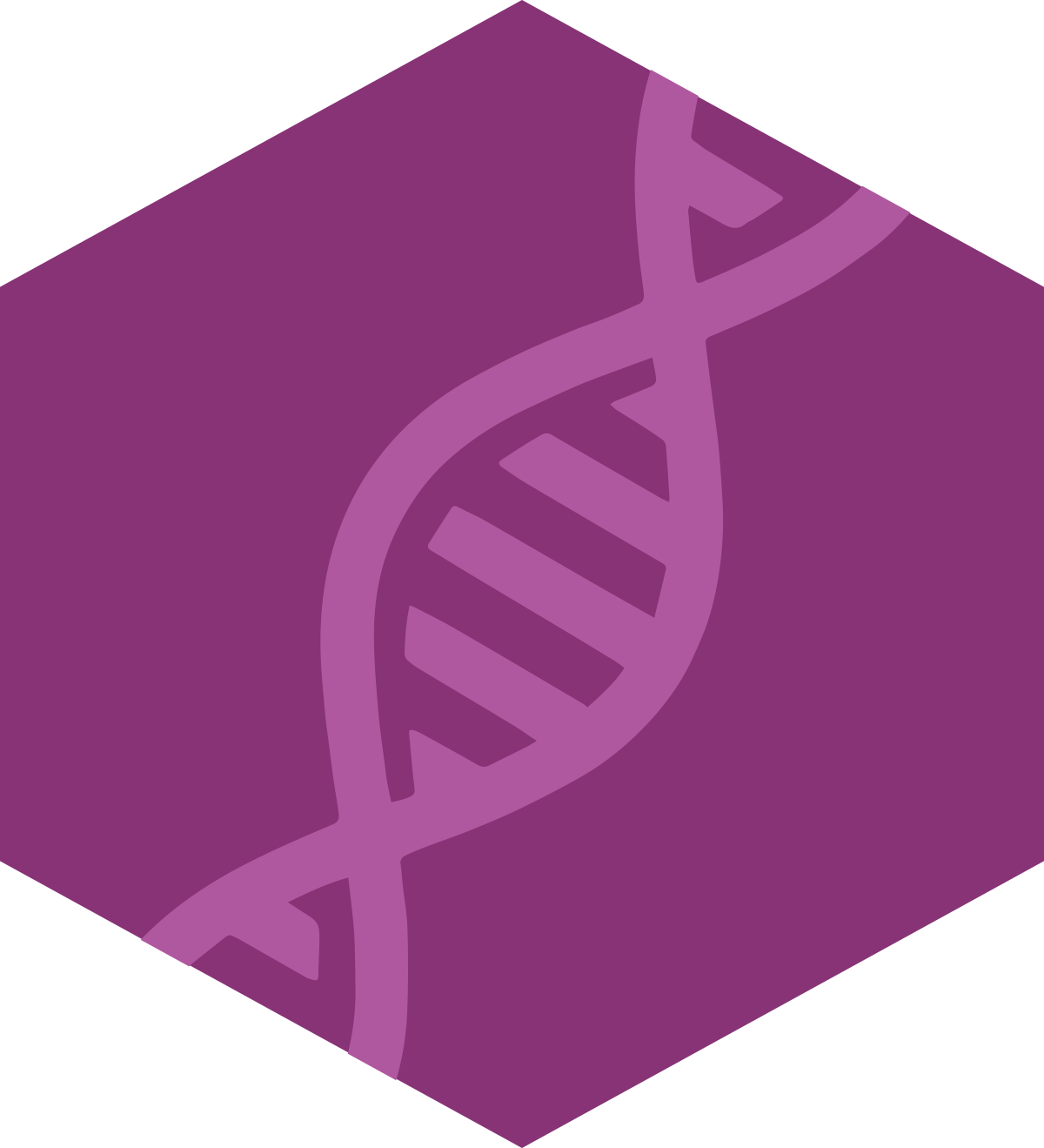 a play by ANNA ZIEGLER
directed by CARYL BUTTERLEY

A riveting and moving portrait of Rosalind Franklin, one of the great female scientists of the twentieth century, and the often overlooked role she played in the discovery of the double helix. Photograph 51 masterfully weaves the thriller-like twists and tension in the race to discover the structure of DNA with lyrical moments of awe and scientific wonder, while revealing the unsung achievements of this trail-blazing, fiercely independent woman. A special encore performance of last year’s debut production.

“A perfect science-history play, with all the hurtling momentum of a race towards discovery…” — Variety 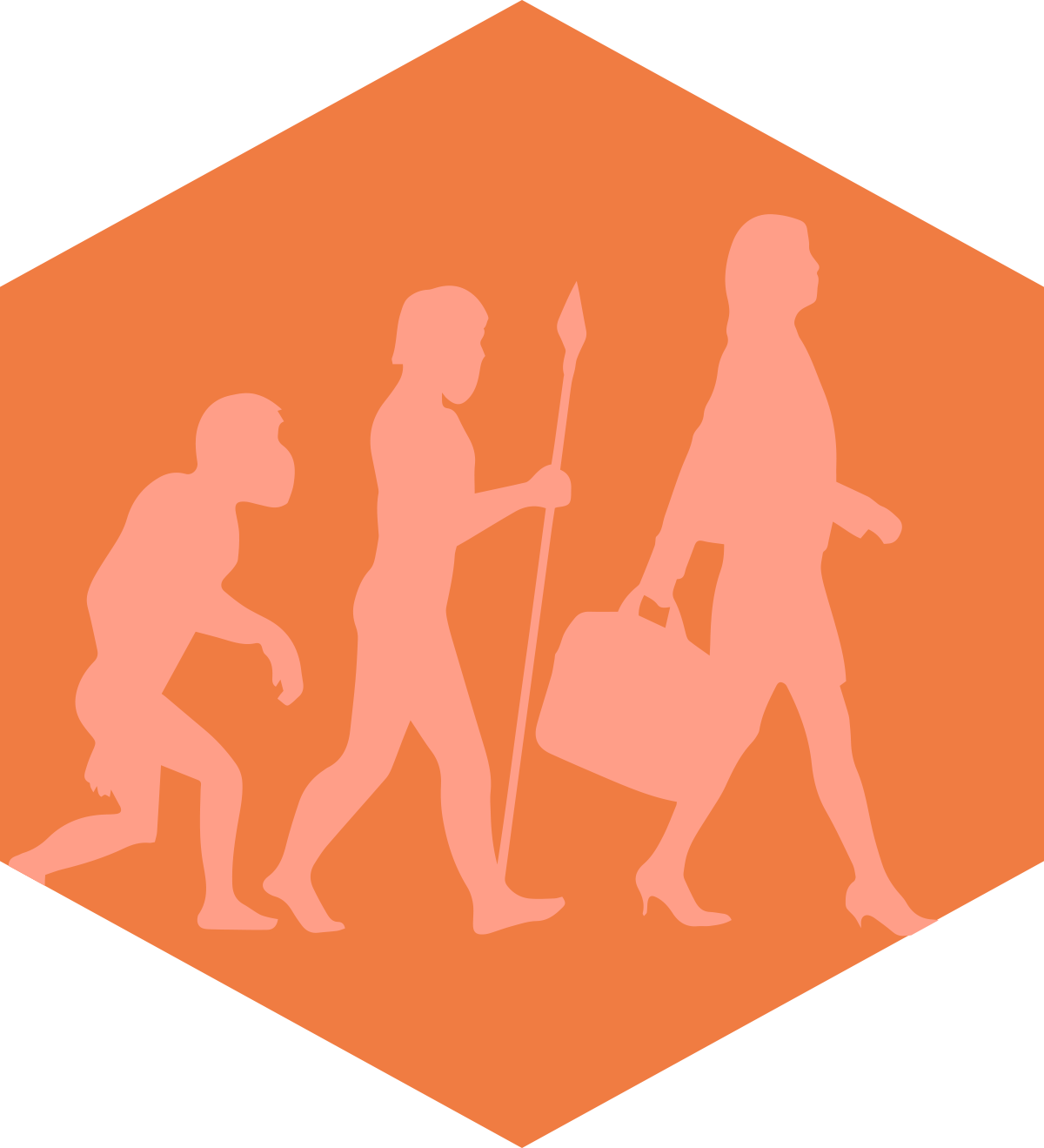 THE HOW AND THE WHY

a play by SARAH TREEM
directed by CARYL BUTTERLEY

Evolution and emotion collide in this thought-provoking play about science, family, and survival of the fittest. On the eve of a prestigious conference Rachel, a young, up-and-coming evolutionary biologist with a radical new hypothesis challenges the work and life choices of an established professor, who is revealed to be her birth mother. This intimate and keenly perceptive play, written by the former writer and co-executive producer of House of Cards, examines the development and progression of scientific theory, along with the difficult choices faced by women of every generation. 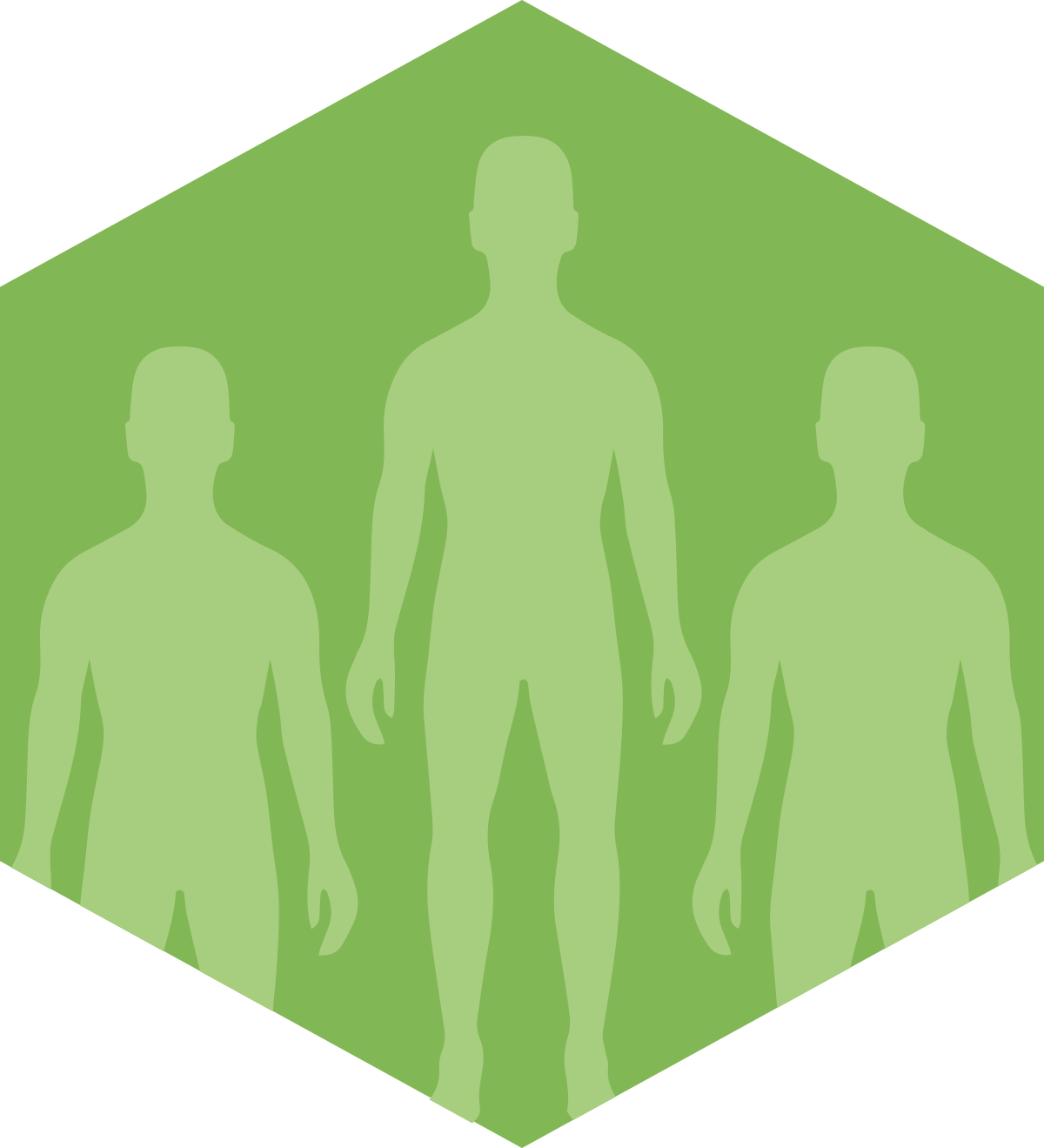 a play by CARYL CHURCHILL
directed by CARYL BUTTERLEY

Set in a world in which human cloning is a reality, A Number explores the ethics of cloning, the fragility of personal identity and the conflicting claims of nature and nurture. A beguiling psychological thriller that blends scientific speculation with a stunning portrait of the relationship between fathers and sons. Written by one of Britain’s greatest living playwrights.

“Rarely in my theatre going experience has a new play conveyed such a disturbing or enthralling impression of domestic weirdness … An astonishing event.” — Evening Standard

“Somewhere, something incredible is waiting to be known.”

The Museum of Science & History (MOSH) inspires the joy of lifelong learning by bringing to life the sciences and regional history. From humble beginnings, MOSH has grown into the only institution of its kind in Northeast Florida. MOSH creates exhibits and programs exploring climate change, tolerance, water conservation, and environmental sustainability. This illustrates why MOSH’s combined science and history center is an integral part of the Jacksonville area’s social, cultural, and economic capital.

The STAGE Fund, which stands for Sustaining Theatre Artists to Grow Excellence, was conceived by a community collaborative and launched by Alicia Somers, Lisa Goodrich, and Diane Brunet-García in 2017 to support top theatre artists in the Jacksonville area—artists who aspire to act or create professionally, rather than simply volunteering at their local community theatre.

Mayo Clinic is a nonprofit organization committed to innovation in clinical practice, education and research, and providing compassion, expertise and answers to everyone who needs healing.